You can find current newspapers and historical articles using Wellesley databases as well as SuperSearch.

Browse this guide to learn more about news resources.

Primary sources are original, uninterpreted information, such as firsthand accounts of events in letters, diaries, interviews, or historical news reportage. 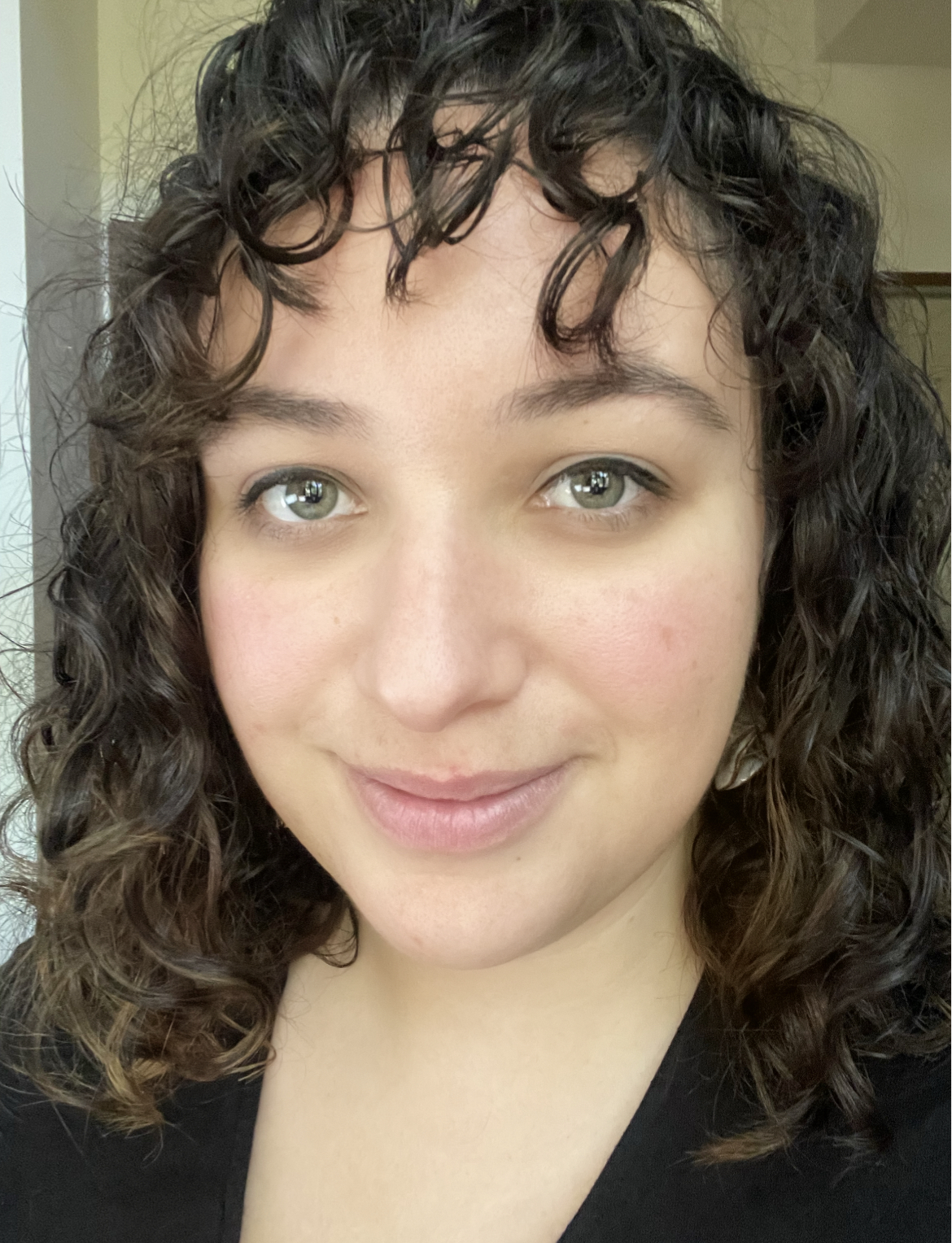