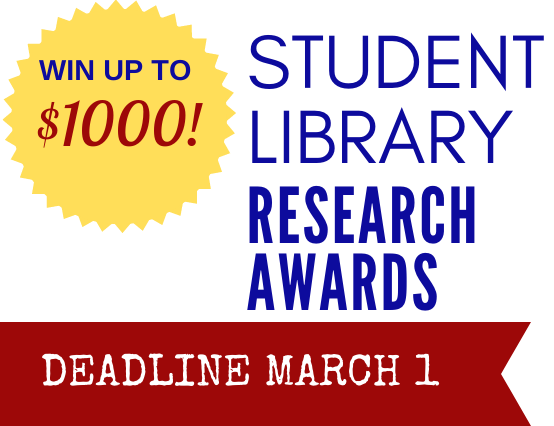 These awards were created to reward students who take the time to develop a thoughtful, methodical, and scholarly approach to the research needed for their papers and projects, as well as to encourage students to develop good research techniques.

Find out more at the Student Library Research Awards site 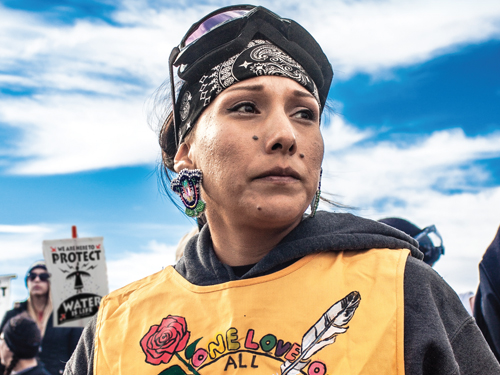 Still from AWAKE: A Dream from Standing Rock 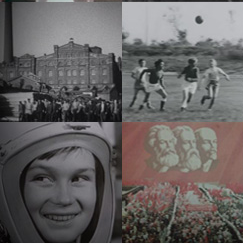 Contents of this guide

This guide will help you find resources for researching film, television, and new media. It aims to point you to the most useful starting points for your research. 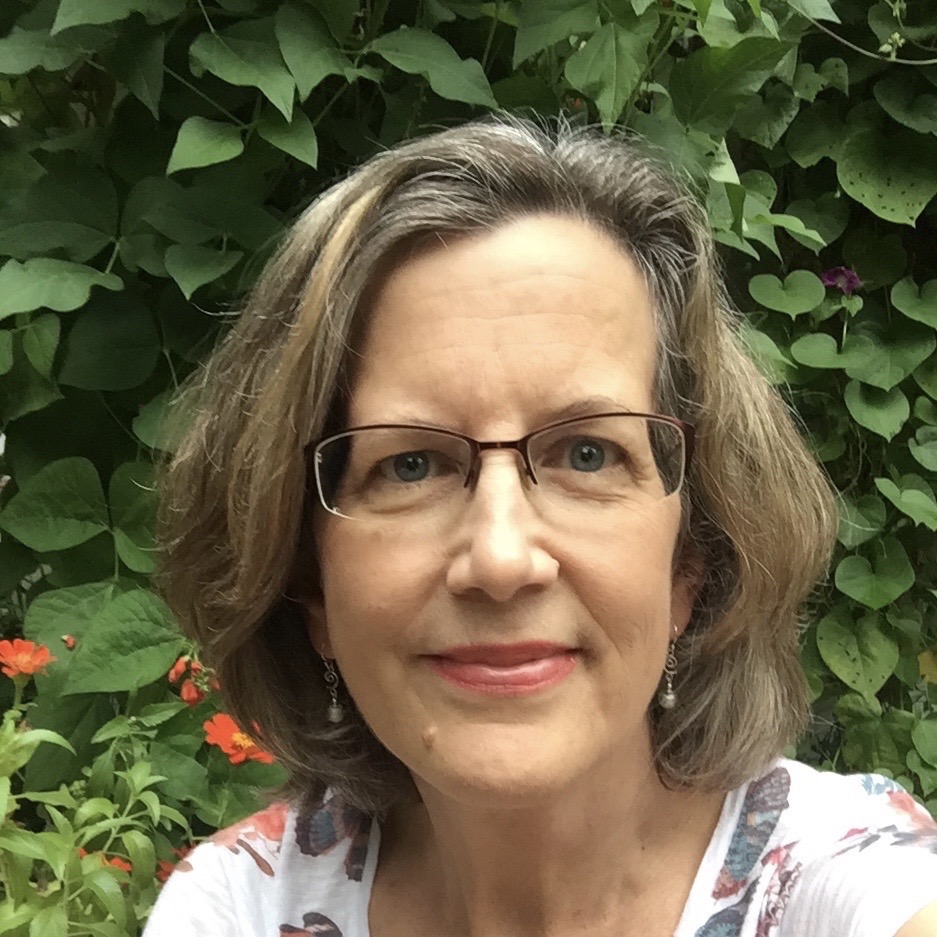 We welcome faculty, student, and staff recommendations for library materials.

For more information about the Library's collections, contact the subject specialist for your discipline.