Find resources for learning about and researching French Language, Literature, and Culture. 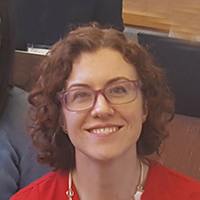 Laura O'Brien
Email Me
Contact:
If I'm off chat, please email me, so I can get back to you later. 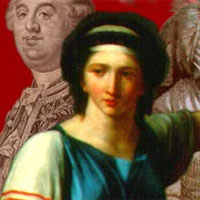