Call Numbers for Operas and Arias

A score that contains the entire opera, including the overture and any instrumental sections, with all the orchestra parts notated.

A score that contains all the vocal parts with a piano reduction of the orchestra part. Vocal scores usually also include piano reductions for the overture and instrumental sections.

Opera vocal scores in the Music Library - over 800 piano-vocal scores, alphabetic by composer.

A collection of arias from different operas. Anthologies typically gather arias for a particular vocal range, but may also be organized around a particular era or genre.

Search on the title of the aria, plus the composer's last name.

Putting longer titles in quotes can be helpful.

If you are not getting any results, try searching for the opera the aria comes from. Often, even when an aria does not appear in an anthology or stand-alone edition, we will have a  score for the entire opera.

If you are still having trouble finding a score for an aria, consult the music librarian.

Librettos can be found by searching on the title of the opera and the word libretto, e.g., Don Giovanni libretto. You can also check recordings for liner notes, as many of them will include a libretto with translations.

Some key resources for librettos, aria texts, translations, and pronunciations are: 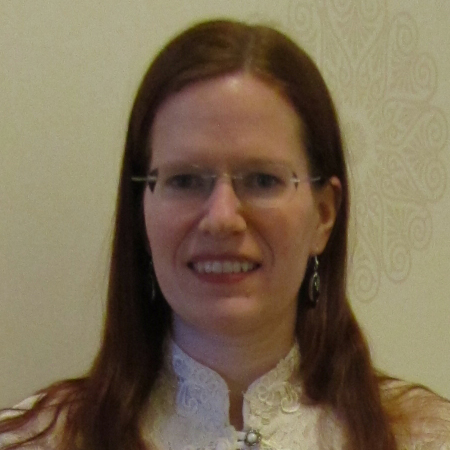