SuperSearch can also be used to find primary sources. 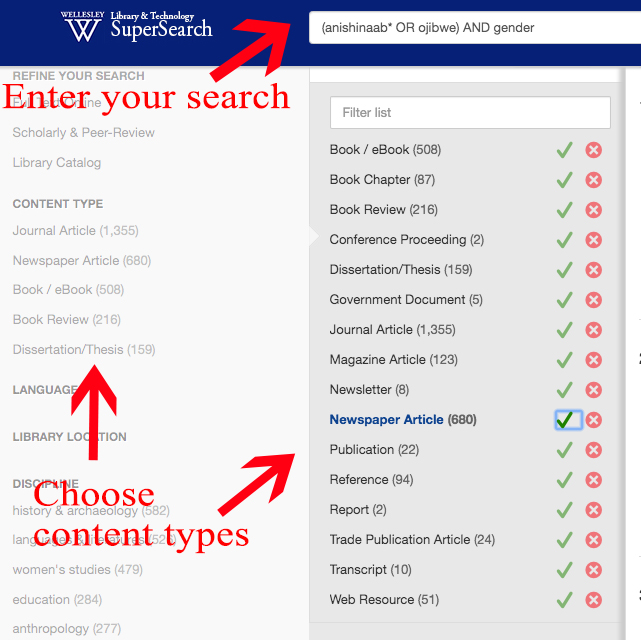 If your research is about a specific time period, scroll down to filter by time, too: 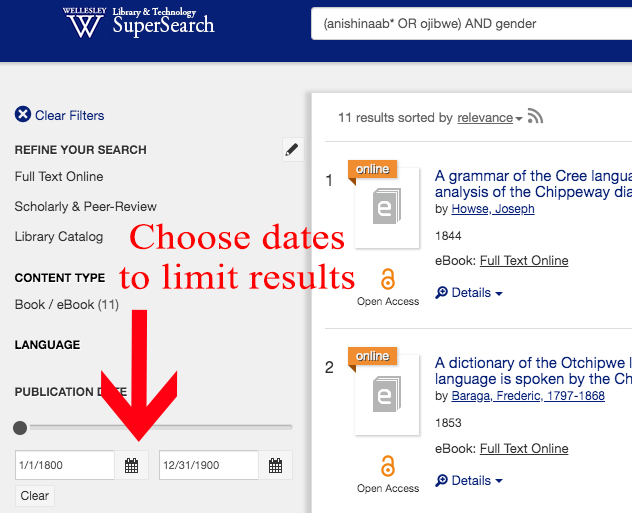