POL4 249 : Neoliberalism and its Critics: Get Started 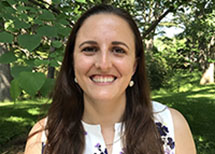 To find additional reference works in Political Science, search in the library catalog. 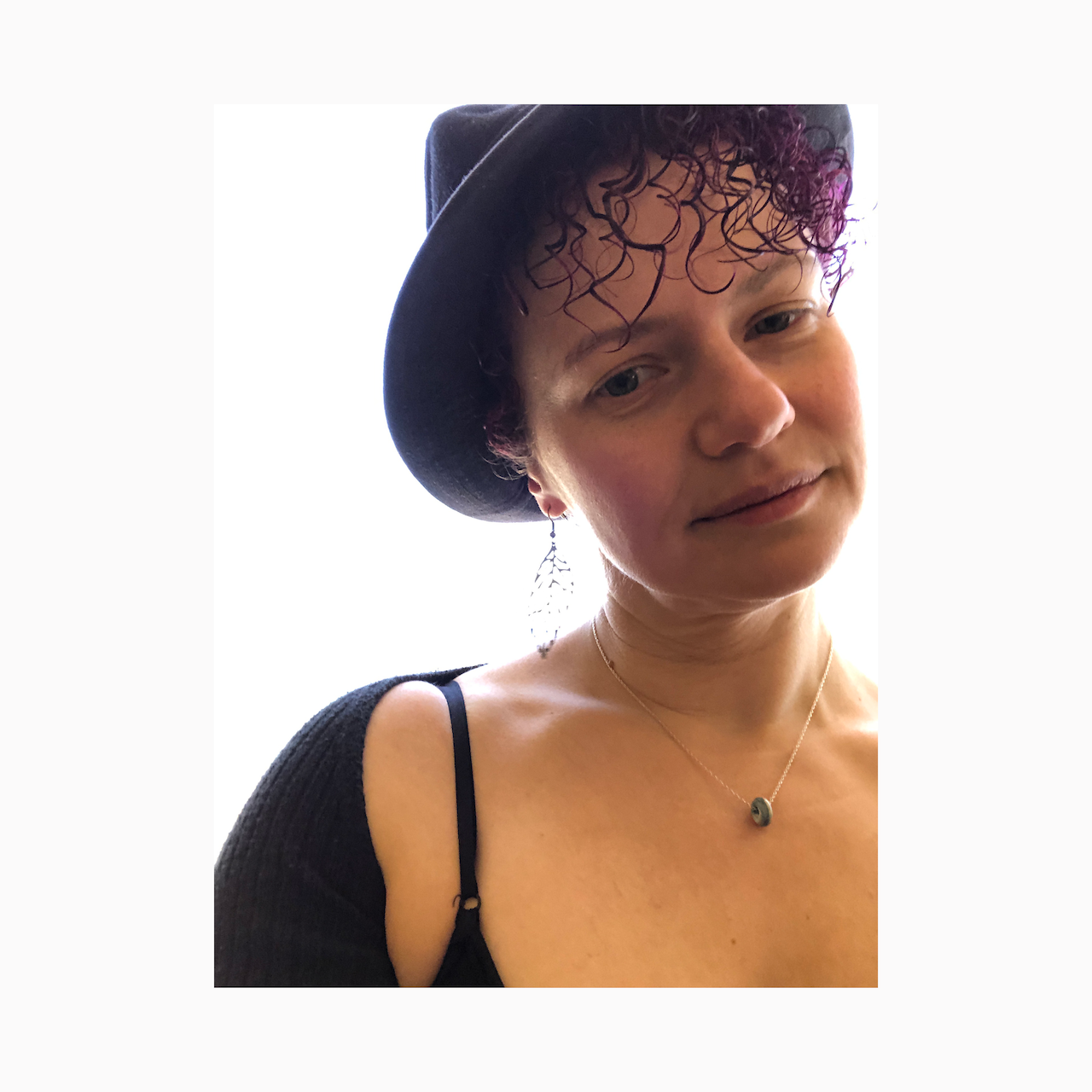