For help with GIS, Maps, and Geospatial Data

If you have any questions concerning:

Please contact the GIS and Data Instructional Technologist or schedule an appointment to meet with her in person.

Attribute - A characteristic of a geographic feature, typically stored in tabular format and linked to the feature in a relational database.

Basemap - A basemap is a background georeferenced image that gives a point of reference on a map. Basemaps include google maps images, simple graphic maps, and more.

Hydrography: Hydrography is a term describing the geographic representation of water features such as streams, rivers and lakes in a GIS.

Layer - A logical set of thematic data described and stored in a map library. Layers act as digital transparencies that can be laid atop one another for viewing or spatial analysis.

Line – Lines represent geographic features too narrow to be displayed as an area at a given scale, such as contours, street centerlines, or streams.

Map Legend - A map legend is a visual graphic of the symbology used in a map that tells the map reader what the polygons, lines, points or grid cells represents.

Metadata – Information about a data set. It may include the source of the data; its creation date and format; its projection, scale, resolution, and accuracy; and its reliability with regard to some standard.

Point – A single x,y coordinate that represents a geographic feature too small to be displayed as a line or area at that scale.

Polygon - A polygon is a closed, connected set of lines that defines a geographic boundary with an area and perimeter. Examples are lakes, forests and country boundaries.

Shapefile - A shapefile is an Esri vector data storage format for storing the location, shape, and attributes of geographic features. It is stored as a set of related files and contains one feature class. Shapefiles often contain large features with a lot of associated data and historically have been used in GIS desktop applications such as ArcMap.

Spatial Analysis - The process of modeling, examining, and interpreting model results. Spatial analysis is useful for evaluating suitability and capability, for estimating and predicting, and for interpreting and understanding. 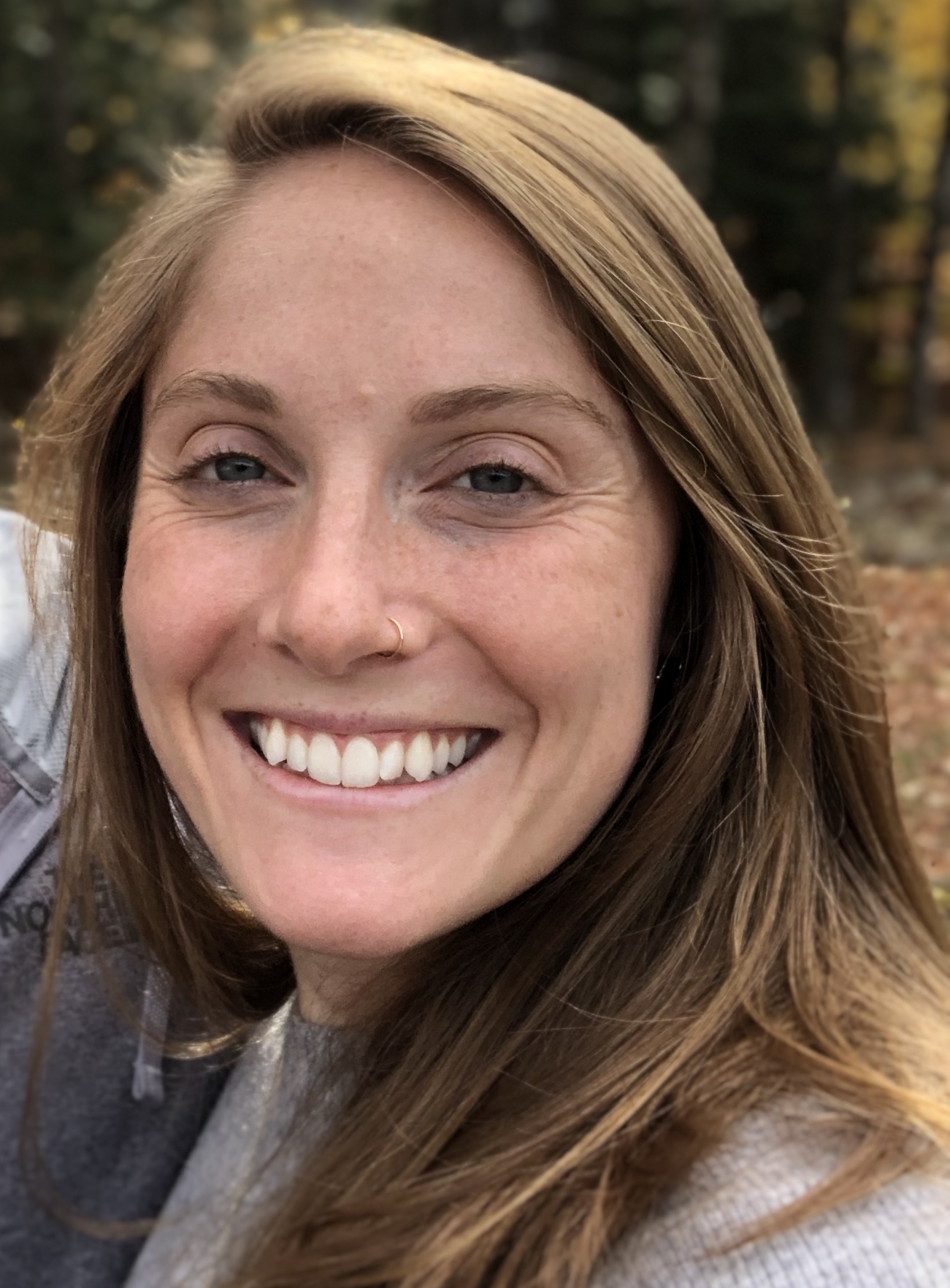 When you think about a "good" or "bad" map you should keep in mind the map's accessibility in addition to its overall clarity and aesthetic. Here are some links to help you make sure that your maps are accessible to as many viewers as possible.